I attended a presentation  by Bill Nye (the science guy) last night and it was a lot of fun.  I rank Bill up there with Neil Degrasse Tyson who is my rock star.  Bill covered a lot of topics ranging from funny to serious.  I’ve never seen Bill Nye speak before, but if you ever get a chance, TV or otherwise, do it!

Bill talked about his experience in a semi-debate with a creationist who think’s Bill’s science is all wrong and the earth is only 6000 years old (among other things).  When someone asked Bill what would change his mind, he listed several scientific facts, that if proved wrong, might convince him to change his mind.  The creationist’s answer “nothing would change my mind”.   I’ll go back to my “people are like a large pack of dogs” example.  It reminded me that there are chihuahuas, labradors, and more.... and a chihuahua only knows how to be a chihuahua.  You can’t teach a chihuahua to be a lab, it just wouldn’t work and why would you even try.    We have both on the planet and that’s what makes it interesting.  Chihuahuas are nice dogs for some, just not my cup of tea by the way.

Bill went on to discuss global warming as a connecting topic and as part of that discussion, showed the picture that I’ve posted in the upper right.  (Click on the photo to enlarge).  Its a photo taken from the cassini spacecraft from what we might call the south side of the planet.  There is an arrow below the rings of Saturn that points at a little blue spec.  That’s us, or more accurately, the planet that we live on.  And us? We are the spec on that spec.  The earth is among a number of other specs in the universe as you know.  The number of said specs is in the range of something like 100 times the number of sand grains on earth.... (Mind = BLOWN!) 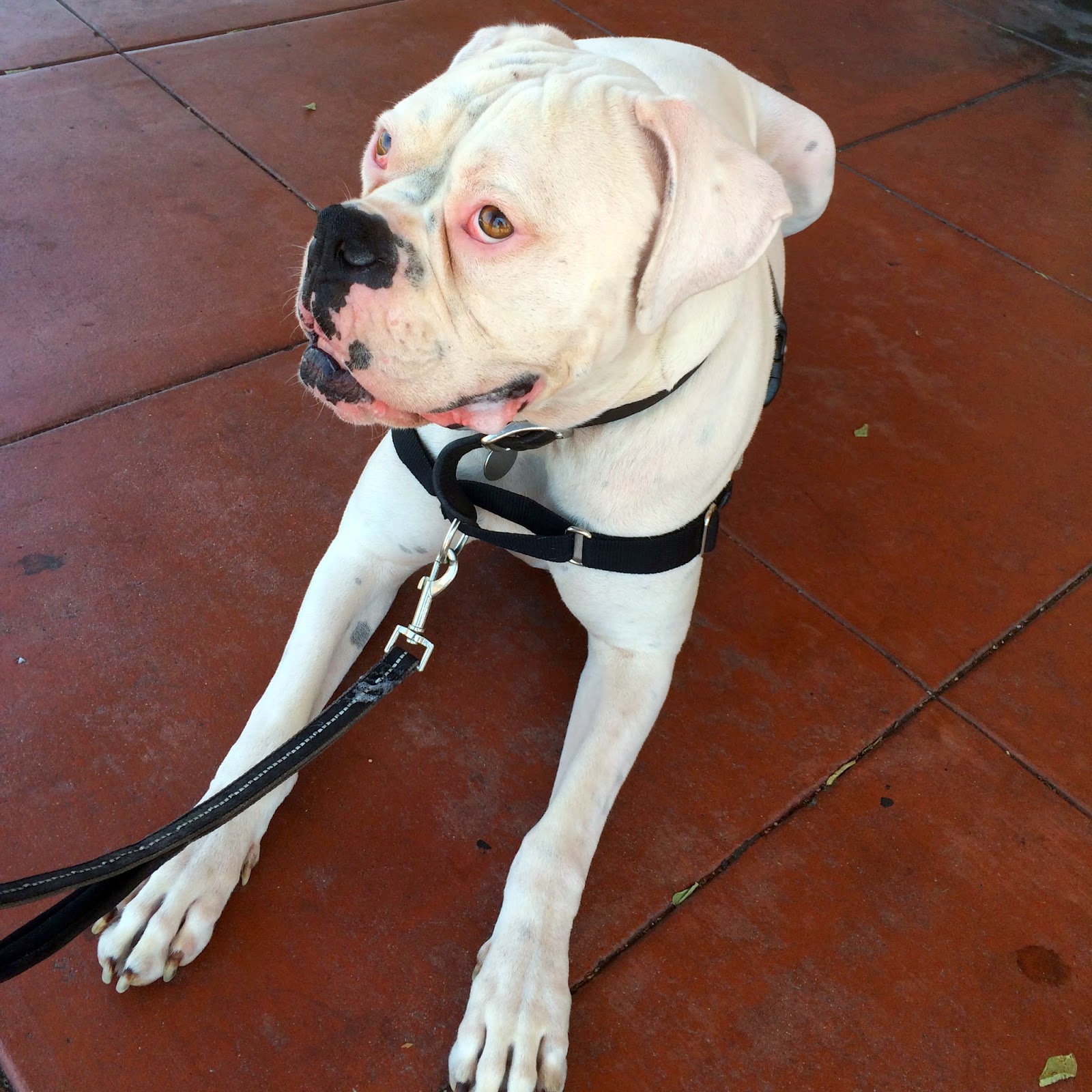 Think about it.  That tiny spec holds everything that we know.  It holds all of the worries, all of the stress, all of the wine that I’ve consumed, wars that we have, disagreements, soccer games, and all the cups of coffee that we will ever enjoy. We seem hellbent  on destroying our little spec with war, pollution, planet warming and more.  That little spec, as insignificant as it is, is the only thing keeping us alive, all of us chihuahuas and labradors.  Feeling small and insignificant yet?  (It’s even home to Sir. Benjamin, the deaf white boxer also pictured,  and cats riding roombas).

Wouldn’t it be cool if we had a space probe fly through the water geysers on Saturn’s moon (Enceladus) and find life?  If life were discovered there, what would it change?  I’m sure the labrador’s would rejoice, re-examine our place in the Universe (OK, multiverse now), and contemplate the magnifisense of it all.  My guess is that the chihuahua would keep barking that science is a big lie and the test results were just a spoof used to scare the chihuahuas.


I hope the mission gets off the ground If life were found on Enceladus, how much smaller will we feel?  Smaller than a spec?